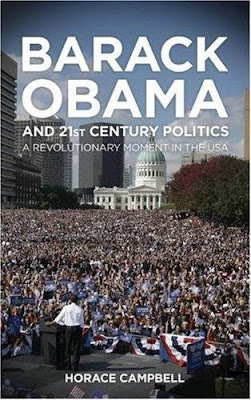 In nine chapters, this book seeks to elaborate on the convergence of forces that sharpened the revolutionary moment at the wake of the election of President Barack Obama. It concentrates on the ideas and organizational forms that distinguish this moment from previous moments.