From Aid and Humanitarianism to Solidarity: Discourses on Development and the Realities of Exploitation 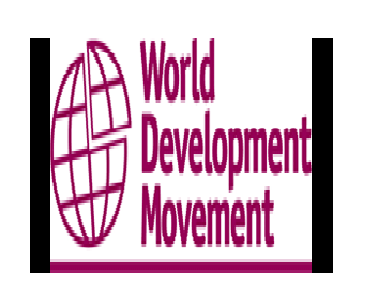 At a moment when the global Pan African Movement was working to educate Western NGO’s on their role in the imperial chain of command, Tajudeen started a publication called the NGO Monitor. This was designed to educate those who did not want to be accomplices to imperial crimes. One of the efforts was to popularize a code of conduct for international non-governmental organizations. The following were some of the ideas that the Pan African movement have been mooting as a Code of Conduct.

1. Do they respect the laws of the host country that they work in?
2. Are they involved in Bribery and Corruption?
3. What percentage of their operating budget is spent on administration?
4. Do they submit annual reports to the host government and are they accountable?
5. How do they procure their goods?
6. At what exchange rate do they operate?
7. And, if they operate on the parallel market, do they report to Headquarters?
8. What is their attitude towards racism? Do they have a history of belonging to anti-racist organizations?
9. Are the workers sensitive to issues of the rights of women and young girls and the rights of persons of fluid sexualities?
10. Are they involved in Child prostitution or paedophilia?
11. What kind of training do they establish for local personnel?
12. Do they work to facilitate the deployment of foreign military mercenary organizations and private military corporations to undermine the sovereignty of African states and societies?
13. Do they undermine the health and welfare of the people?
14. Do they collect information that could be used for warfare and violence; specifically do they knowingly work for Western intelligence organizations?
15. Do they do essential work that could be carried out by local personnel? Read more

Posted by Horace Campbell at 12:23 PM