US Revolution and Counterrevolution: Turns, Twists and Zigzags 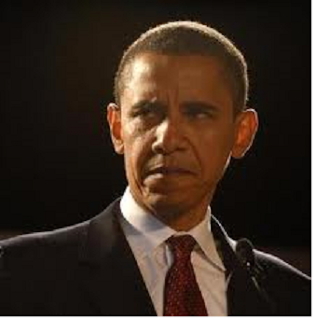 Revolution is not an overnight event. In revolutionary moments, political institutions and the law are all caught in the tumult. This tumult comes from the fact that there are earthquakes and seismic shifts in economic relations, gender relations, military relations and class or power shifts. Institutions such as the legislature or the banking institutions may be thrown into topsy-turvy.